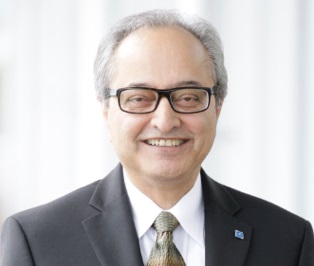 Dr. Hakhu is currently the Executive Corporate Officer, Chairman and CEO of HORIBA Instruments Incorporated of United States of America and France, he is also Executive Corporate Officer of HORIBA, Ltd. (Japan). HORIBA is a worldwide manufacturer of diagnostic and test instrumentation in the fields of Semiconductor, Medical, Automotive, Scientific and Environmental. HORIBA employs close to 8,000 staff worldwide.

Dr. Hakhu is married to his wife, Nalini, and together they are blessed with a daughter-Nisha, son-in-law-Pat, son-Navneet and two granddaughters, Talia and Zyla. 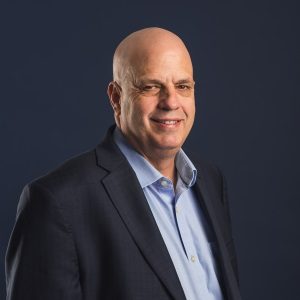 Vincent Steckler, Avast’s chief executive officer and one of its directors, helped transform the company from a sub-$20 million regional business into a $750 million full-service global security provider seeking to make the Internet safe from cyberattacks.

Prior to joining Avast in 2009, Steckler was senior vice president of worldwide consumer sales at Symantec Corp., which he joined in 2000 as vice president of public sector business. In that role, he started Symantec’s business of serving U.S. local, state and federal governments. He also held the position of vice president for Asia/Pacific and Japan, responsible for all enterprise and consumer business in that region. Before joining Symantec, Steckler had 20 years of experience in software development, systems analysis and engineering, project management and business development.

In addition to his ICS degree, Steckler earned a bachelor’s degree in mathematics at UCI.