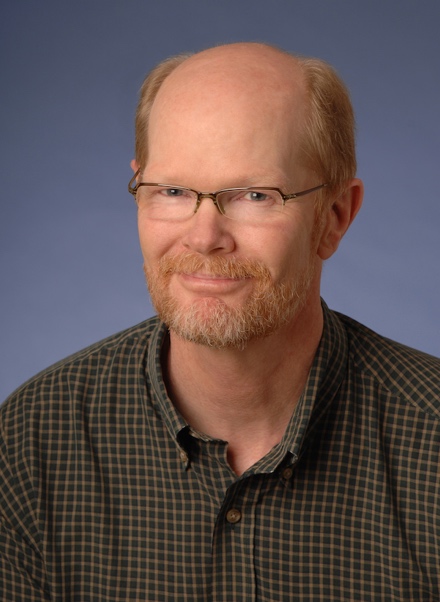 Bruce Horn is an Intel Fellow and Chief Technical Officer for the Saffron Technology Group, part of the New Technology Group (NTG) at Intel Corporation. He is responsible for driving new applications and uses for Saffron’s memory-based reasoning system, a fundamentally new approach in the development of intelligent personal devices and systems.

Previous to joining Intel, Dr. Horn was Principal Research Software Development Engineer at Microsoft Corp. where he worked on the creation and deployment of Natural Language systems for Bing, Microsoft’s search engine. Before joining Microsoft, he was at Powerset Inc. where he was responsible for the computational infrastructure of the Powerset Natural Language Search System.

Horn is most widely known for his work at Apple, where he created and developed the Macintosh Finder – the first widely-used desktop graphical user interface. He began his career as a member of the Learning Research Group at the Xerox Palo Alto Research Center, where he contributed to several implementations of the Smalltalk virtual machine.