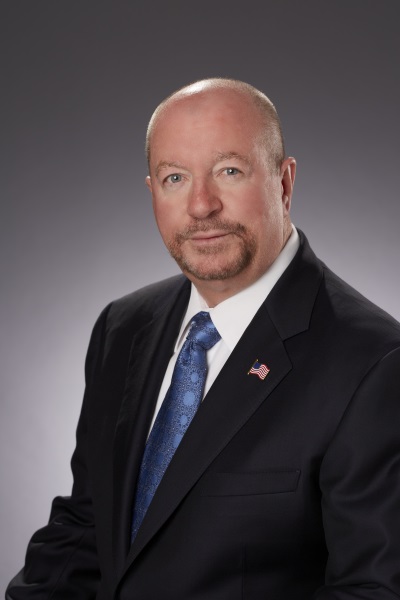 Born in Port Jefferson, NY, James J. Peterson has retained an East Coast spirit while spending the last 30 years in California, where he is chairman and CEO of Microsemi Corporation, Orange County’s largest semiconductor company with more than $1.8 billion in annual revenue. Traded on Nasdaq (MSCC), the company is a global provider of semiconductor solutions focused on delivering the highest levels of power, reliability, security and performance. With customers including Boeing, Cisco, Hewlett-Packard, Huawei Technologies, IBM, Medtronic and Samsung, Microsemi’s product portfolio features analog, mixed signal and RF devices, system-on-chip (SoC) solutions, field programmable gate arrays (FPGAs), timing and synchronization devices and precise time solutions, and data center solutions. Jim was the recipient of the Orange County Technology Alliance's 2014 "Outstanding CEO in Technology" award. Prior to Microsemi he held executive positions with Silicon Systems, Inc., Rockwell Corporation and General Instruments Microelectronics. “Jimmy P,” as he is known, is a staunch supporter of education, sitting on the boards of UC Irvine Board of Trustees, the university’s Engineering Industry Advisory Board and Paul Merage School of Business Advisory Council; Chapman University’s Board of Trustees; as well as The MIND Research Institute, which is developing advanced teaching methods geared to improving math skills in students from under-privileged homes. Named Orange County’s Philanthropist of the Year in 2011 with his wife Sheila, Jim’s broad philanthropic interests locally include the Discovery Cube Orange County, a nonprofit organization impacting the lives of children through hands-on science education; CASA (Court Appointed Special Advocates) of OC, a nonprofit organization training volunteer mentors and advocates for severely abused, abandoned and neglected children; Talk About Curing Autism (TACA), a national nonprofit organization dedicated to educating, empowering and supporting families affected by autism; Project Hope Alliance, which aims to end the cycle of homelessness one child at a time through education and family stability programs; and The Academy Charter High School, a community project of Orangewood Children’s Foundation. Jim is a member of the Marbella Country Club in San Juan Capistrano as well as El Niguel Country Club in Laguna Niguel. In addition to golf, he enjoys landscape gardening at his homes in Laguna Beach and San Juan Capistrano, driving fast cars, fishing and being a grandparent. (He has six grown children and eight grandchildren.) 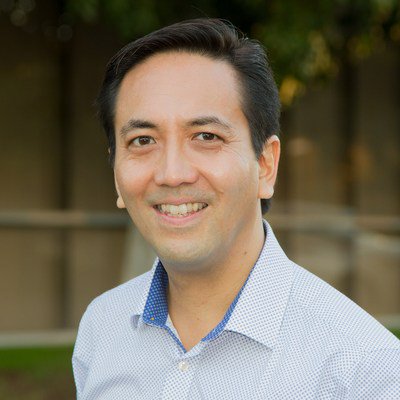 Dr. Arthur Hitomi is President, Chief Executive Officer and co-founder of Numecent. He is a recognized figure within the areas of application virtualization and streaming, has contributed to the development of Internet standards, and has authored 26 issued patents. He heads the company’s overall goals and the technology strategy, including its patent portfolio. He has led the acquisitions of other technologies and has invented and led the development of the company’s products including Cloudpaging. In the past he co-founded Endeavors Technologies and has held both industry and academic positions. Dr. Hitomi holds a BS with honors, MS, and PhD in Information & Computer Science from the University of California, Irvine.